Looking back: The world of mobile applications in 2018 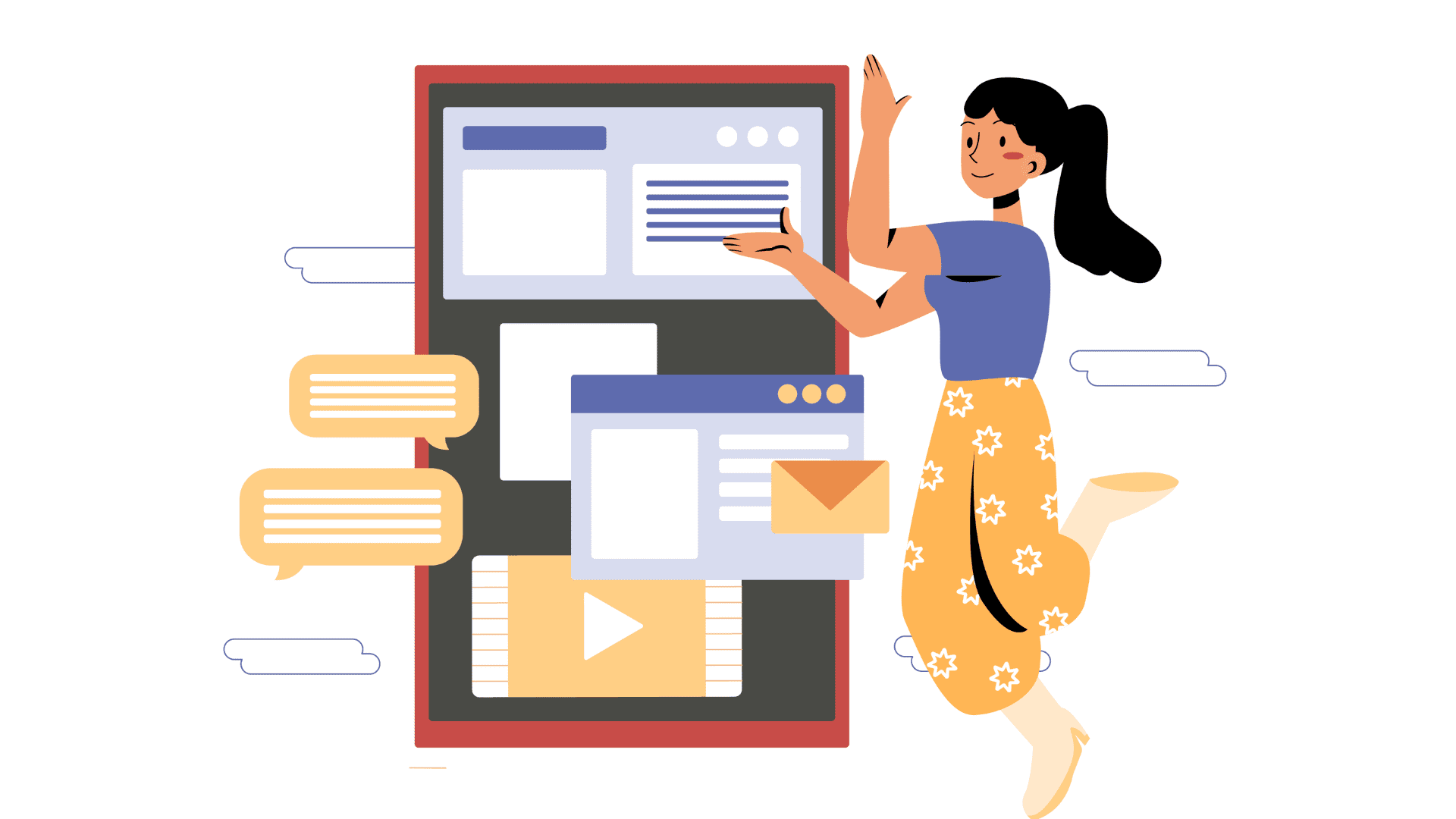 A lot has changed in the world of mobile applications in the last one year. While on the one hand, the number of apps users went up, on the other, concerns over privacy and security were raised. Similarly, as the demand to build sophisticated apps on strict deadlines rose, mobile app builders gained prominence and helped convert wordpress site to mobile app, thereby, simplifying the process of creating engaging mobile apps. Let’s take a look at some of the major developments in the last year:

Google redefined the meaning of ‘trial’ when it launched Android Instant Apps in 2017. This year these apps have started catching up and are on their way to become gaining widespread popularity. For the uninitiated, Android Instant apps allow users to try the app without installing it. Although not many apps have an instant versions as of yet, one can expect this to become a norm in the future. Instant apps are important because the first impression matters. Instant apps will help reduce the download and installation of subpar and unresponsive apps and going ahead, a premium design, interface, and user experience will become indispensable.

Once the forte of tech companies, or MNCs with deep pockets, today a sophisticated and feature-rich app can be developed instantly using countless online mobile app builders. This democratisation of creating mobile apps has resulted in small businesses and stores venturing into the world of m-commerce. Now, several new dedicated app builders, like AppMySite, can easily convert wordpress site to mobile app and can develop impressive native apps for existing online stores and websites. This has also allowed individuals with limited understanding of digital technologies to aggressively digitise their user interaction. However, the one trend that has sustained, and will continue to thrive even in the next year, is the personalisation of services and content.

Since the new of security breach and information leakage from Facebook broke, the tech world has renewed its focus to provide privacy and data security to consumers. As a result, the GDPR regulations were passed by the EU, which forced companies to revise their privacy and data collection policies. Since the world of apps is intimately intertwined with data collection, it naturally made consumers and users more aware of what information they share while using an app and how it was being used. 2018 was most definitely a milestone in initiating the dialogue on data privacy and security.

With soaring smartphone sales, the number of apps downloaded also went up. According to one estimate, there was roughly an increase of 13.5% in the global app downloads (6.7% in the iTunes Store and 16.7% in the Google Play Store) in the last year. The amount of time that people spend using mobile apps also grew in double digits this year, with IM and social media apps leading the list, and shopping and m-commerce apps tailing them closely. The global app revenue is expected to touch nearly $189 billion by 2020 – a three-fold rise from 2017.

These trends and practices must have given you an idea regarding how critical it is to have a mobile application for businesses and websites today. If you’re still on the edge about creating an app for your website, make sure you get in touch with AppMySite, an easy-to-use and cost-effective app creator that can help you convert wordpress site to mobile app and know more about how your business can benefit from a native WooCommerce app.