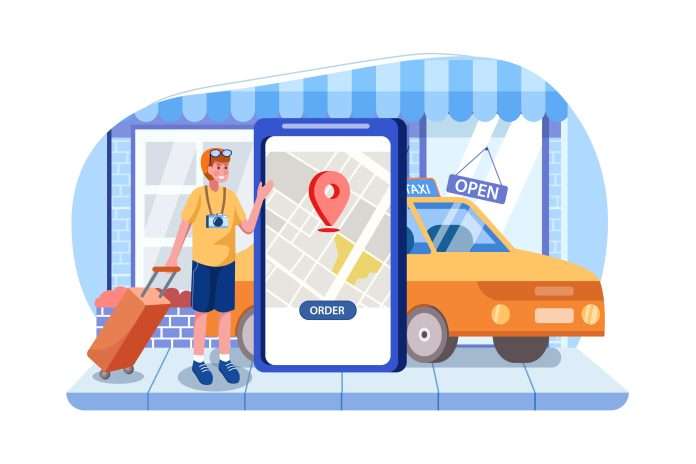 Checkout our web story and catch a quick glimpse of the best practices of using micro-interactions in your app. 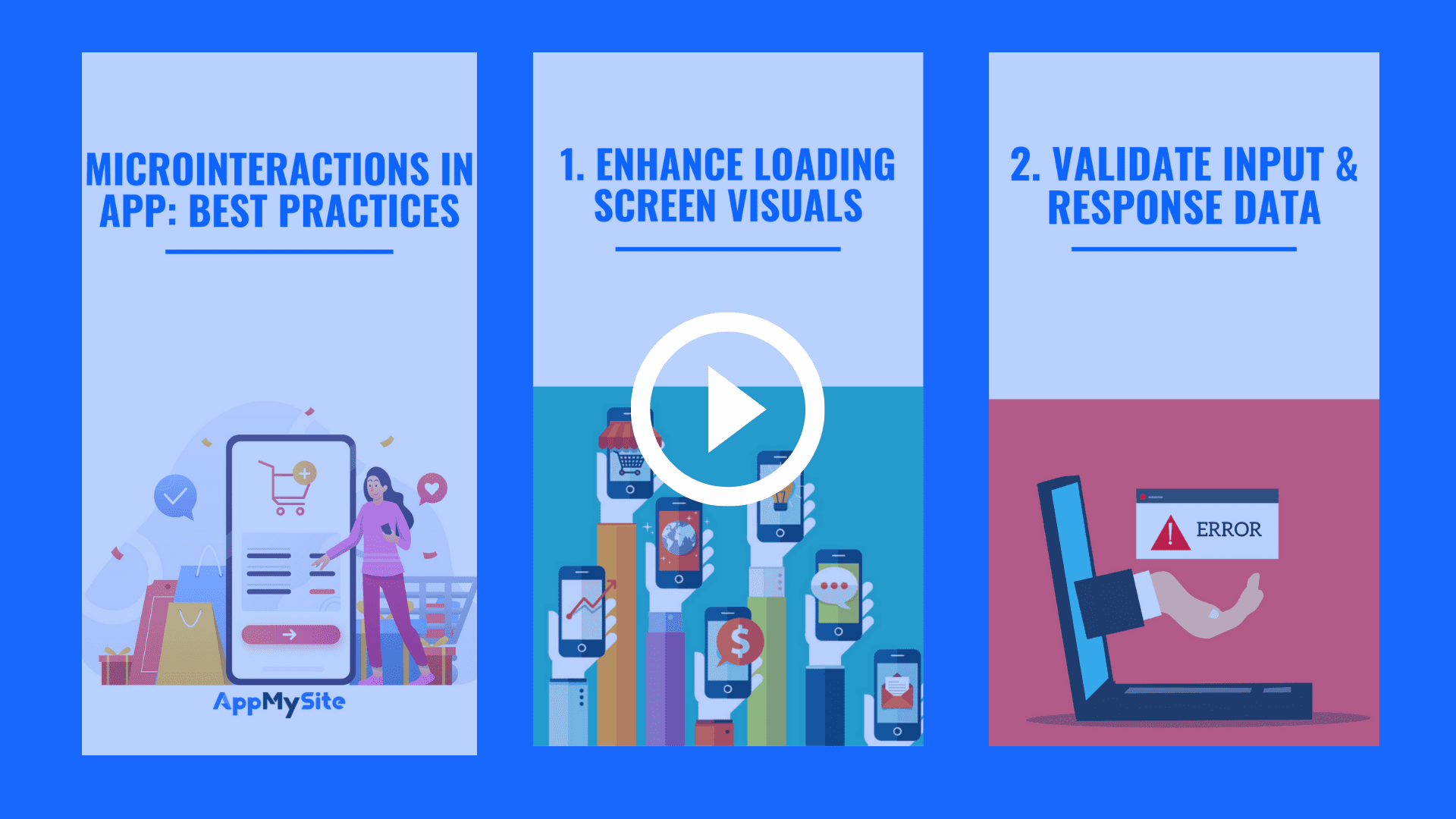 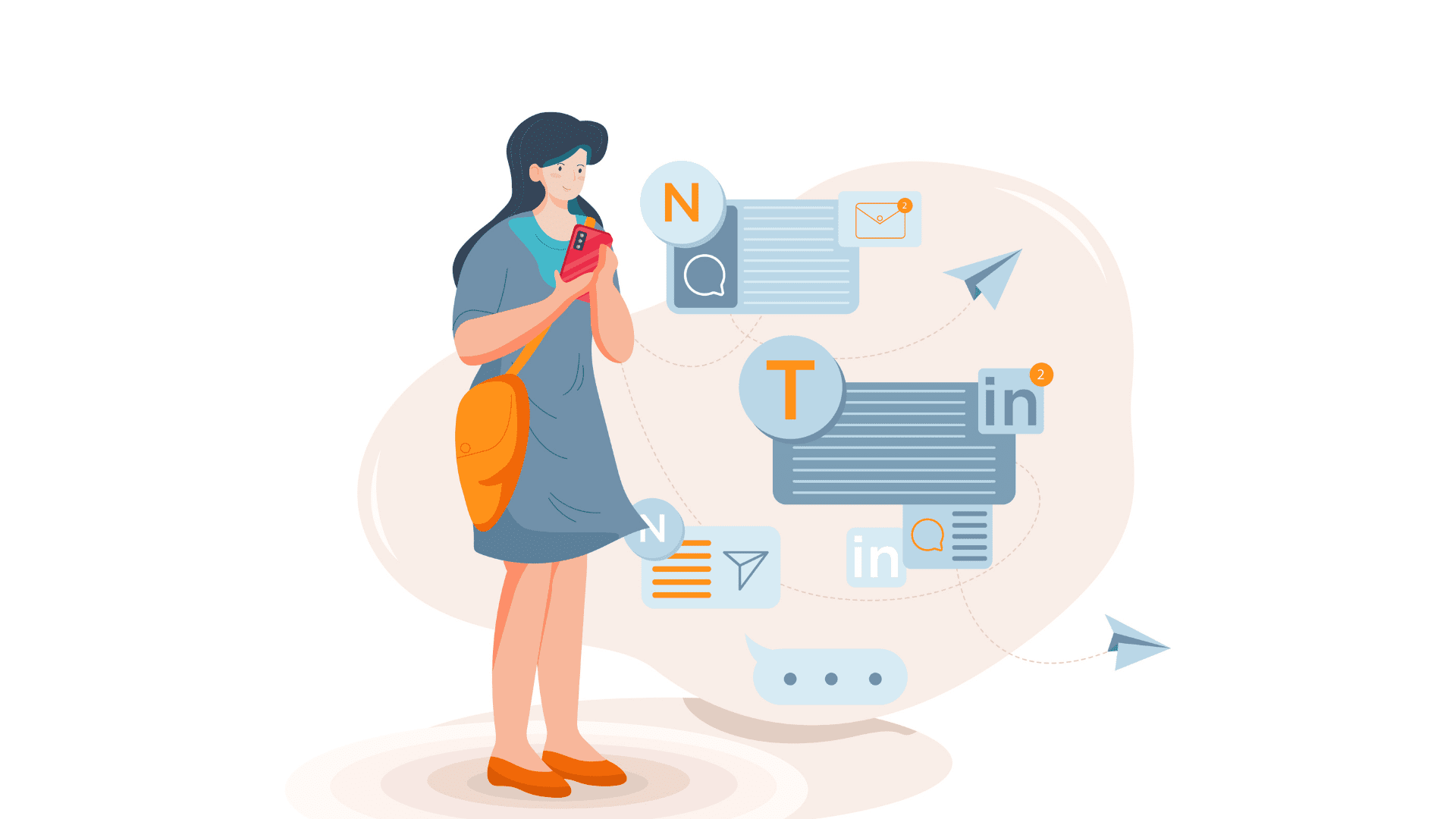