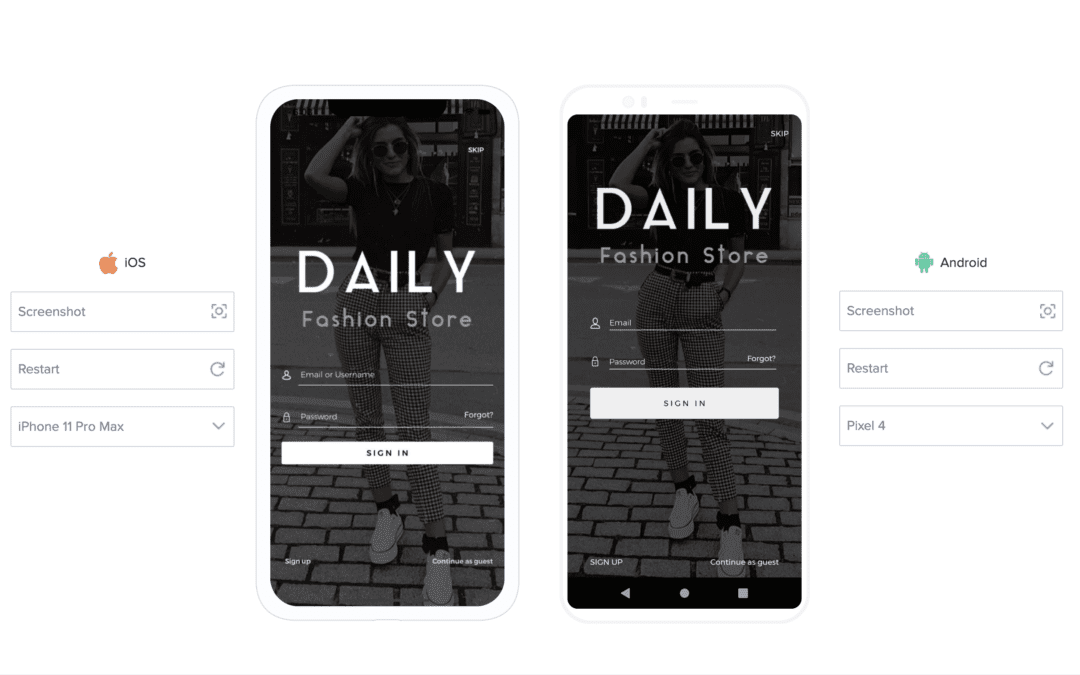 AppMySite has introduced new features to the app preview section. The new additions will enable you to test your apps on emulators supporting multiple platforms and devices. You can now get a much better idea of how your app works with the help of mobile device emulators.

Check out our announcement blog to know more about the new features in the app preview section.