Should you go for an android app or iOS app or both? 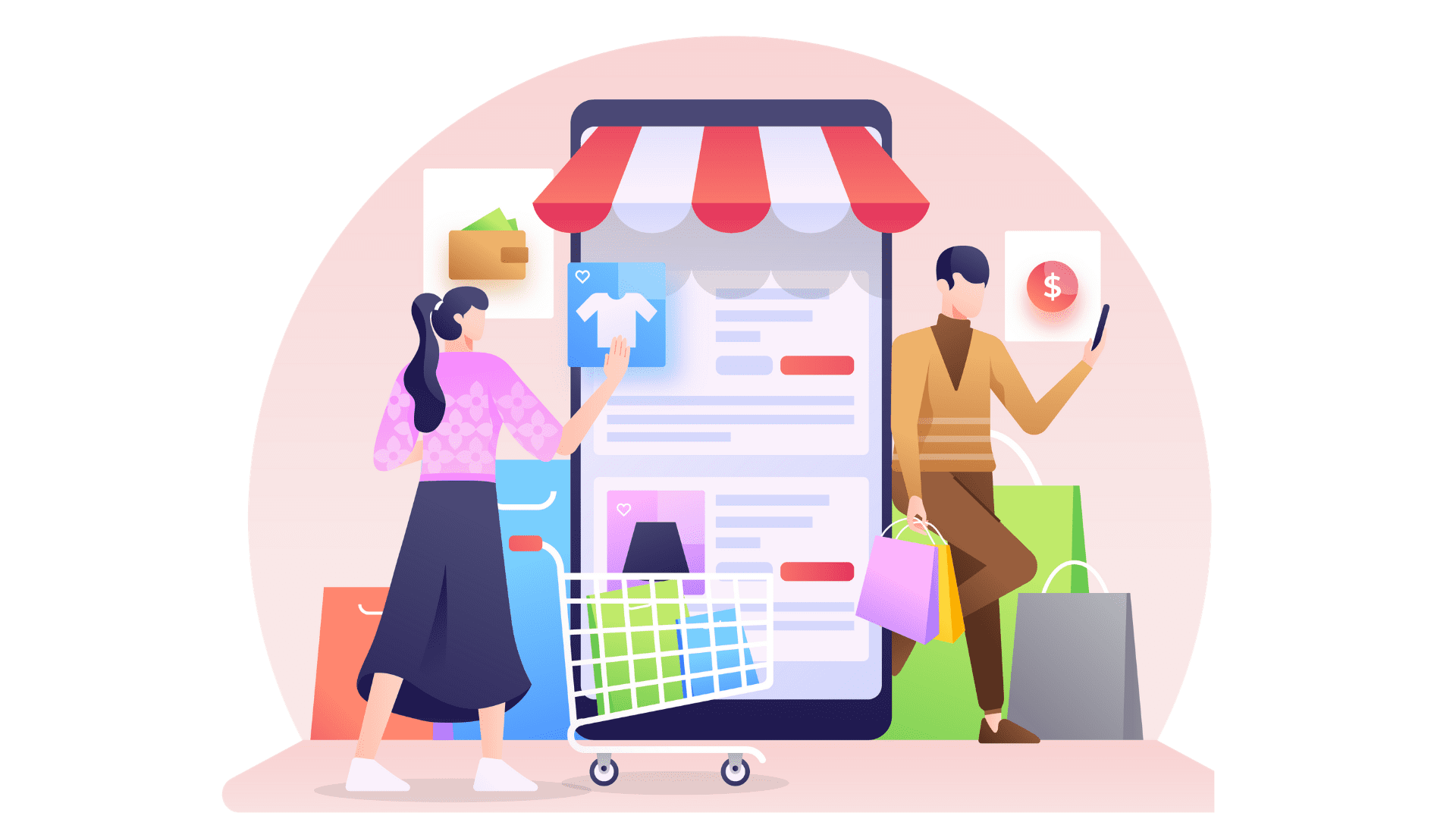 If you’ve decided to use a WooCommerce app builder to convert your online store into a mobile app, one of the most important questions you will have to answer is whether you should go for an Android app, an iOS app, or both? Here are a few factors you need to consider while deliberating:

First and foremost, what sort of app users are you targeting? Do you already have an audience (say through a website or a podcast) and you want them to download your app, or will you have to look for users from scratch? While answering these questions, it will be helpful to know that although there the number of Android users dwarf iOS users by a big margin, they are concentrated more in Asia, Africa, and South America. The market is split almost evenly between Android and iOS in North America, Europe, and Oceania. Furthermore, iPhone and iPad users tend to have a higher purchasing capacity than their Android counterparts.

2. The objective of the app

It is critical to consider the purpose of the app before you decide between Android and iOS. Android users engage much better with push notifications as opposed to iOS users. But, on the other hand, Android users are less likely to go for in-app purchases. If the aim is to strictly use the app to make money by monetizing them, iOS apps outperform their Android counterparts by a huge margin. Some studies have shown that Android apps make less than one-fourth iOS apps. While this goes back to the better purchasing power of iOS users; Apple’s app monetization model benefits developers more than that of Google.

How much time and money do you have to create your app? Creating native apps on either of these systems will take a few months, and really deep pockets. You will have to hire designers and developers, who are specialists in the operating system and work alongside them. Even then, the time to develop Android apps will be more, owing to the multiple devices and versions they will be used on. However, the cost to acquire new users for an Android app is nearly half that of an iOS app. There are, however, dedicated WordPress and woocommerce app builders like AppMySite, that deliver native apps within a week.

At the end of the day, your app will be live on Google’s or Apple’s app stores, and hence, you will have to play by their rules. Google is a lot more liberal than Apple when it comes to accepting and publishing apps on Google Play Store. It usually takes just a few days, and all it ensures is that the app is not violating any user policy. Apple, on the other the hand has really stringent rules and regulations in place. It might take a few weeks for an app to be accepted and published on iTunes, and the rate of rejection is notably higher than Google. While Google charges a one-time fee of $25 for creating a developer account, Apple charges a recurring fee of $99 every year.

If you are completely new to the app world, it would be advisable to start with the operating system that is more suited for your business website. Once you are able to identify customers and understand their choices and preferences, you can always expand your reach. AppMySite is an expert WooCommerce app builder that can help you turn your WooCommerce website into an app for both, iOS and Android, at nominal costs. Get in touch with us to know more!