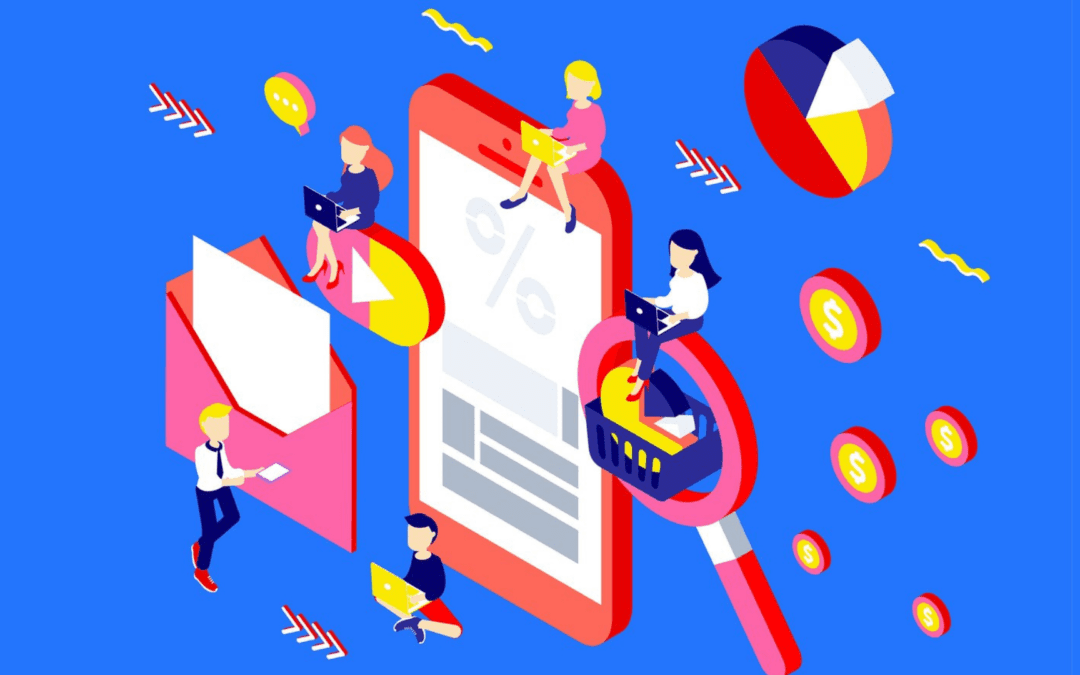 Generally, app development takes on a very monopolistic role in discussions about mobile apps. The overall complexity of creating an app is enough to make most companies focus on development above all else.

This often leads to companies underestimating app marketing. This is natural considering the ordeal companies have to go through in building an app. Not every company knows about the effortless app creation capabilities of a reliable online app maker. This makes them delve into custom app development and overcome its unique challenges.

This doesn’t diminish the importance of mobile app marketing by any means. The Google Play Store has a total of 2.87 million mobile apps.

Can you name 200 apps on the Play Store right off the bat?

There is a good chance you can’t. There are many apps on both the Google Play Store and the Apple App Store. However, not all of them have a cogent marketing strategy to raise awareness amongst the right people.

General mobile and app marketing stats you should know about

How do companies market their apps? How do they approach general mobile marketing?Trends come and go. New channels struggle to provide real value at times while old forms of marketing continue to work better than ever before. The following app and mobile marketing statistics provide some general insights for those trying to get more mobile visibility.

1. Conversion rate for purchases on mobile phones has increased to 2.12% in Q2 of 2020. It was at 1.82% in Q2 2019. In the same period of time, conversion rate for desktops fell from 3.9% to 2,38%. This again points to the rising need for all companies selling products online to target both mobile and desktop users. (Kibo Monetate)

2. 54% marketers confirm they use mobile app platforms to promote their products and services. This represents a window of opportunity for many marketers. Apps are currently underused for marketing purposes. (Salesforce)

3. Mobile ad spending took up roughly 67% of all money spent on digital ads, clocking at over $87 billion. (eMarketer)

4. The number of ad platforms used by the top 100 apps in the US increased by 25% for iOS devices and 20% for Android devices (App Annie)

5. Total user spending on mobile apps has reached $120B. The figure is more than two times what it was in 2016, highlighting the growth in the app market. (App Annie)

6. Startups coming out with a mobile apps had a 825% higher IPO valuation compared to non-mobile startups (App Annie)

7. 96% of consumer spending for non-gaming apps came from subscription fee charges. This marks the rise of the subscription model as the primary model of app monetization. (App Annie)

8. Apps with a multi-channel engagement strategy are likely to have 62% higher retention rate compared to apps with a single channel strategy. (Lean Plum)

9. Adding emojis in push notifications can increase their click-through-rate by 85%. (Lean Plum)

10. Push notifications can increase the overall retention rate of a mobile app by as much as 20 points. Furthermore, users are four times more likely to open a notification if it contains their name. (Lean Plum) 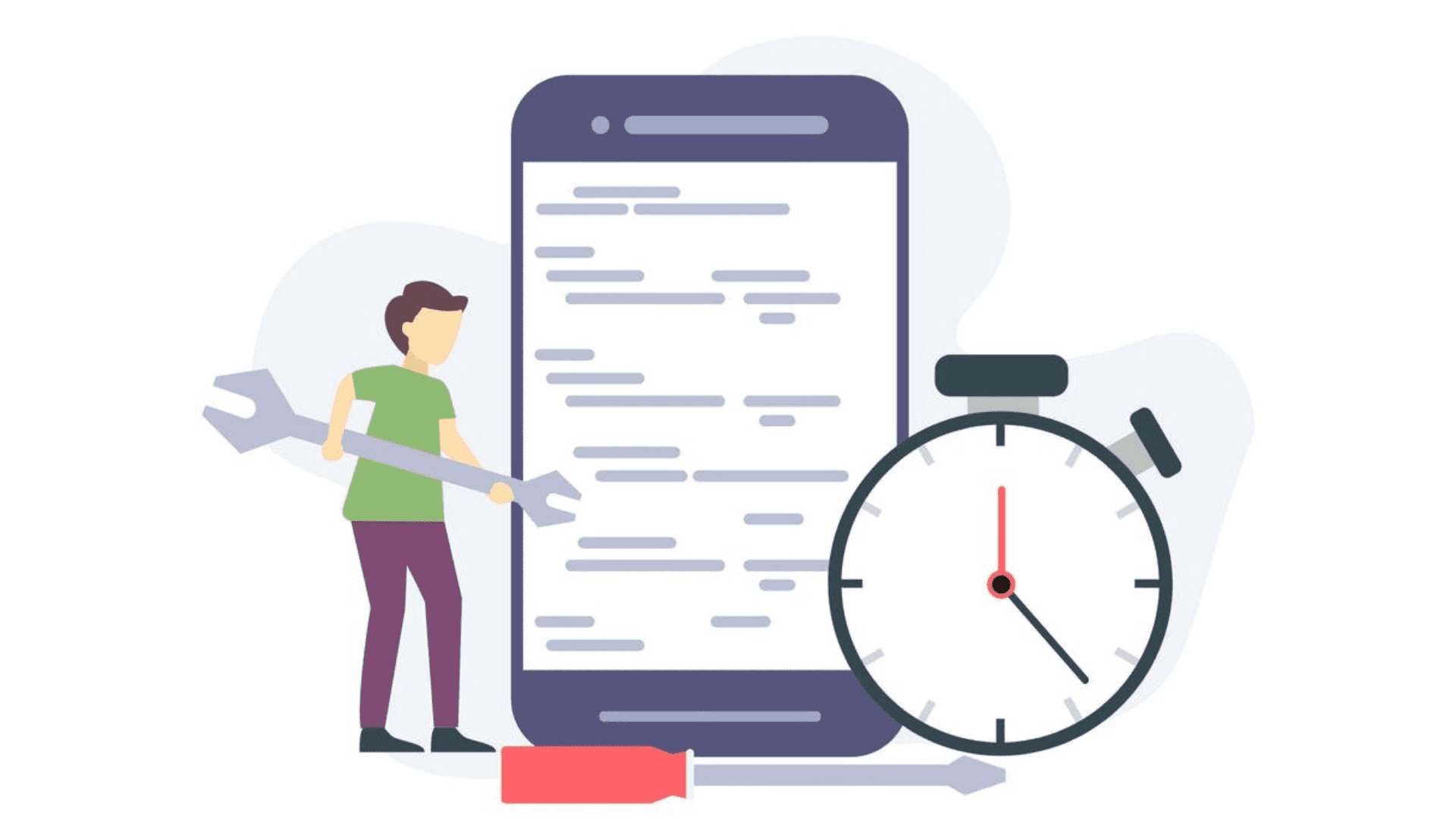 A lot of app marketing is generally about app store optimization. This is understandable considering the fact that it’s one of the main sources where an app can get organic downloads from. The following app store optimization statistics point to some interesting numbers for marketers interested in getting more app downloads organically.

11. 65% of app downloads on the Apple App Store come from organic search. This again underlines the needs for apps to have a strong app listed filled with rich keywords. (Apple)

13. The most important factor in driving conversions on the Apple App Store is the collection of screenshots added. App icon comes in second while ratings come in third. (ASO Factors Expert Survey)

15. The most important factor in driving conversions on the Google Play Store is the app icon. It is followed by the screenshots added and the ratings. (ASO Factors Expert Survey)

16. More than 51% smartphone users discover a new product with mobile search. While not directly related to ASO, it points to the massive role of mobile search in discovery (HubSpot)

17. Adding a video to an app store listing can increase installs by 25%. Adding a video is thus more than about setting your app apart. It can have a direct impact on the number of app downloads you get. (Store Maven)

18. App name is the most crucial factor in the ranking of an app on both the Apple App Store and the Google Play Store (ASO Factors Expert Survey)

20. In a survey of 45 ASO experts across the world, 69% felt app engagement will become an important ranking factor. (ASO Factors Expert Survey)

App advertising stats- How much are companies spending in outbound efforts?

App advertising is a very big vertical in its own right. A whole range of mobile ad networks have come up in the last few years and helped advertisers reach their target audience through native mobile apps. The following numbers provide an interesting insight into the app advertising vertical.

22. 77% users in the US who use ad blocking services are prepared to view some ad formats. This provides a ray of hope to advertisers that wish to attract ad-averse users with relevant and engaging ads. (PageFair Report)

23. Paid search ads on the Apple App Store have a conversion rate of 50%. This is a very high number compared to search ads on other platforms (Apple)

25. Mobile advertising spend is slated to rise 26% to $241 billion. This marks a serious rise is the overall ad spend companies are willing to allocate to mobile. (App Annie)

28. Apps that use mobile ad networks for monetization are expected to increase by 60%. This provides a significant window of opportunity for advertisers looking to reach a mobile audience (App Annie)

29. The value of an average order on a mobile device is over $84. This number is much lower than the order value on desktop devices which clocks to roughly $122. (Kibo Monetate)

30. Mobile users tend to recall app ads 47% of the time. The number falls marginally to 46% for mobile web ads and 36% for desktop ads. (EConsultancy)

31. Video ads in mobile apps have 34% better CTR than native ads. The number rises to 56% when compared to typical banner ads (inMobi)

No one can ignore social media when it comes to online marketing. Social media is a key tenet of app marketing and plays a decisive role in helping an app get downloads and build an engaging profile. The following provide interesting insights on the role of social media in mobile and app marketing.

34. Over 81% businesses likely to market their brand on Facebook prefer video marketing. The rise of video as the most powerful content medium seems unstoppable (Buffer)

36. Twitter is a very effective medium for customer outreach. As many as 83% people are likely to do business with a company if they reply to a tweet they send. (Twitter Business)

39. 25% of Facebook’s ad revenue came from Instagram alone. The power of Instagram in the pantheon on platforms under Facebook is made clear by this number alone (Recode)

40. More than 80% of B2B leads from social media platforms come from LinkedIn. This is naturally expected considering the overall professional tone of LinkedIn as a platform. (LinkedIn)

41. Almost half of all the social media traffic business websites get comes from LinkedIn. This speaks to its enormous role in professional marketing (LinkedIn) 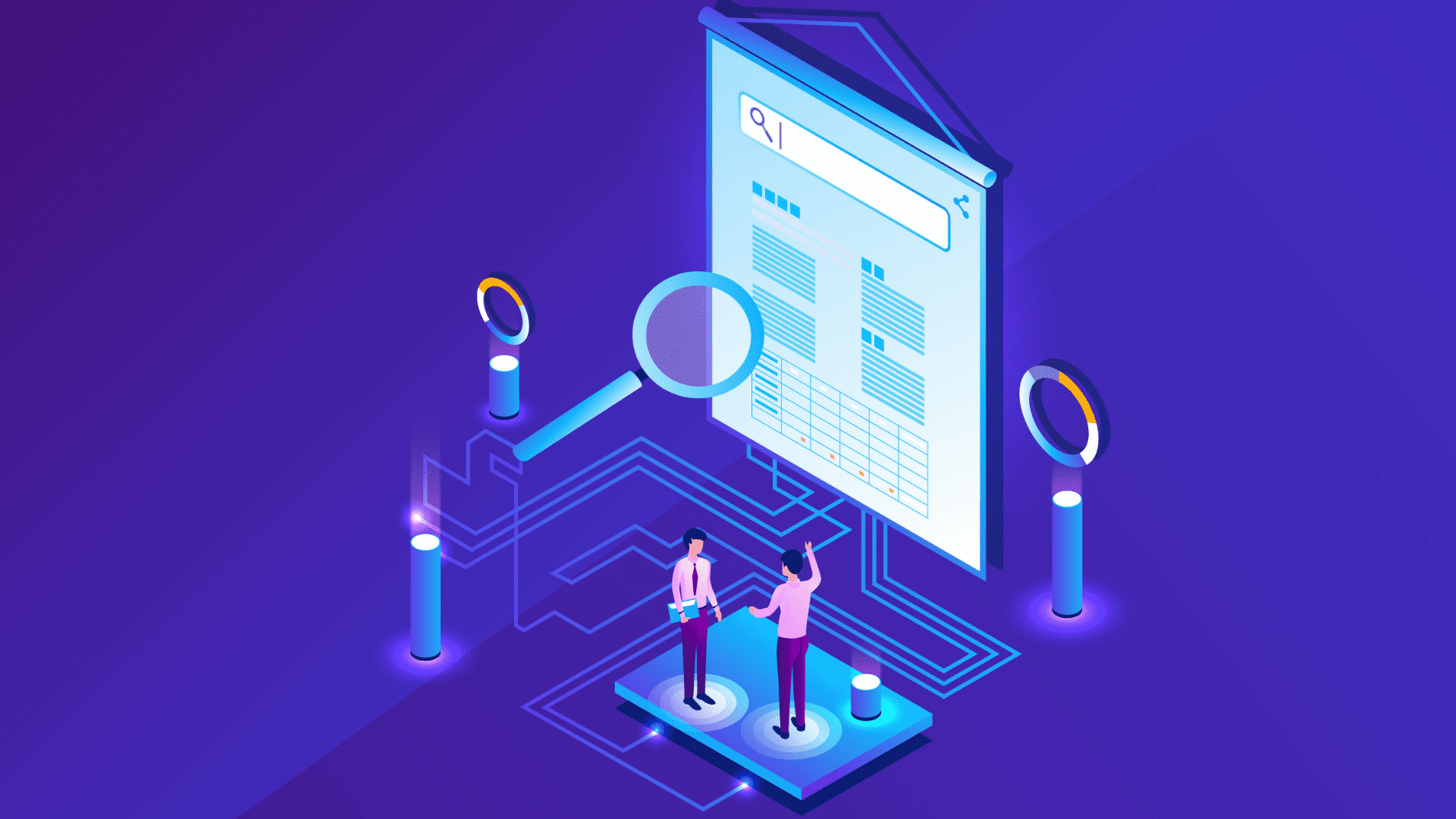 Everyone wants to know the future. The future of mobile app marketing is something many companies running apps are invested in. More often than not, the numbers help us see where the tide is headed. For someone building an app with code or using a free online app maker, the future of mobile app marketing holds importance for anyone in the app world. The following points provide a glimpse into how the future could unfold for mobile apps.

42. Mobile ad spending is slated to overtake desktop spending by 2023. This is in keeping with the growing smartphone and mobile app usage numbers. (Statista)

43. In-app advertising is expected to touch $201 billion by 2021. This signals the continued rise of mobile ad networks as a significant channel for mobile app marketing (App Annie)

45. Smartphone users are expected to spend over 47 minutes every day on social media apps by the end of 2021 (EMarketer)

46. 34% app marketers expect to have a voice-enabled app by the end of 2020. This will mark a significant turn in how app marketing works works on a tactical level. (Voice Bot)

47. The gaming app segment is expected to grow to more than $165 billion. This will make it the largest gaming channel (App Annie)

Statistics and data help companies make more informed business decisions. From someone coding an app from scratch to trying to convert WordPress website to Android app, making data-driven decisions is a must.

The same principle applies in app marketing as well. There are many avenues marketers go off chasing in a typical app marketing campaign. Many of these avenues don’t promise anything much in terms of value. A second glance towards some well-known facts can enable companies from avoiding such mistakes.

This piece discusses the many statistics associated with mobile app marketing and advertising. These numbers will enable readers to make more informed decisions while promoting their app. Given the high stakes involved every time an app is brought to market, knowing the numbers is a good way to start.